When stinging insects such as bees, wasps, and hornets are discovered, many people become terrified. It also carries the risk of an allergic reaction for others. When you find a honeybee hive, though, you don’t have to use bug spray or toxic insecticides to get the honeybee comb out of your house or office. Indeed, there are many advantages to relocating it, including the opportunity to provide bees with a new home where they can produce honey and pollinate important crops. Bees are one of the world’s many pollinators. A pollinator is a creature that transports seeds and pollen from one flower to another. This action feeds the plant, allowing it to produce food. Pollinators are thought to be responsible for 30% of the cross-pollination required to grow food crops.

Bees at Risk and Bee Removal

Colony collapse disorder has placed bee colonies all over the world in jeopardy. The root causes of this phenomenon, according to scientists, are a warming trend, pesticide use near honeybee colonies, habitat destruction, and parasites and fungus. Many of our fruits and vegetables are pollinated by bees and would perish without them. Tomatoes, strawberries, squash, peas, and the popular Georgia peaches, among many other fruits and vegetables, all need bees to thrive. Basically, if it has seeds, it necessitates the presence of bees. Honeybees, as a bonus, produce a valuable crop on their own. Honey is made by honeybees gathering nectar, extracting the moisture, and storing it in combs. 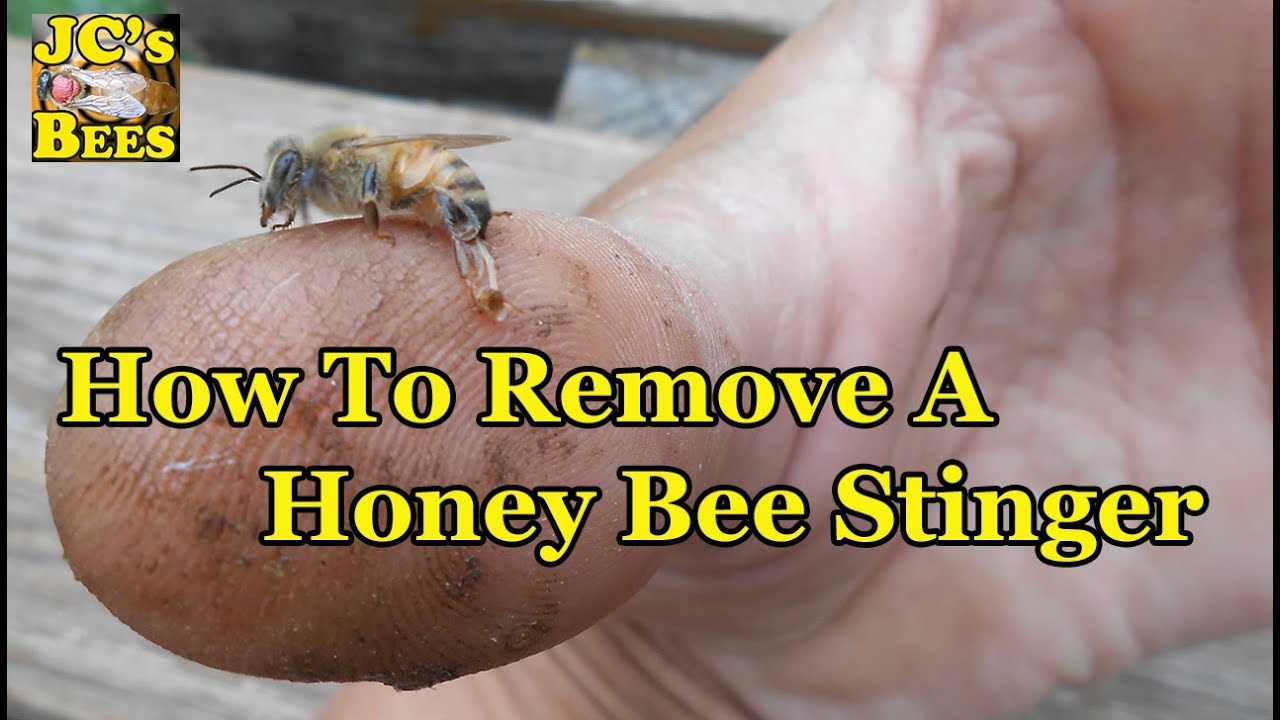 Honeybees live in cracks and crevices in the wild, sometimes in decaying trees. They can get into your walls and form a nest in the walls or under your eaves if there is a gap in your home’s construction. When a honeybee colony establishes itself in your house, it can cause a slew of issues. First and foremost, honeybees pose a threat to human health. People are allergic to bees, and if a bee stings someone who is allergic to bees, they can die from only one sting. Every year, more than 50 people die in the United States alone. The honey that bees produce attracts other insects. Another thing is the honey’s weight in the walls. Beekeepers have devised methods for transplanting hives and retaining colonies, and the same strategies can be used to safely remove a hive from your home and transfer it to a new location.

When a honeybee nest is discovered, the first step is to assess its size and the difficulty of removing it. Drilling a few holes in the drywall, pulling back carpet, or other light demolition could be part of the first phase. Then, in order to get to the comb, an extraction plan will be devised, which will include cutting into everything on your house. Bees are vacuumed into a storage bin and stored for transport during removal. The hive is then removed, and any available honeycomb is transplanted onto frames that are placed in a bee hive box. Hives are relocated to a bee farm or other secure location where the bees can go about their business in an environment that is both safe for them and safe for humans. Finally, your house has been fixed and sealed to keep bees out.

The majority of us know the crucial task that bees provide for the world, but having bees around our homes can present a bit of risk since they sting. Then there is the problem of how to get rid of bees and their hives without utilizing contaminants. Knowing how to eliminate bees can can be found in quite convenient for those who wish to get out there and take on the problem themselves. Most of us should leave it up to professionals so we can stay out of danger of being stung and have major health implications. That’s where the Bee Removal Professionals at Preyon Pest Control can be of assistance. Give us a call today as we prepare for the stinging pests and bee season!