How smart are rats? 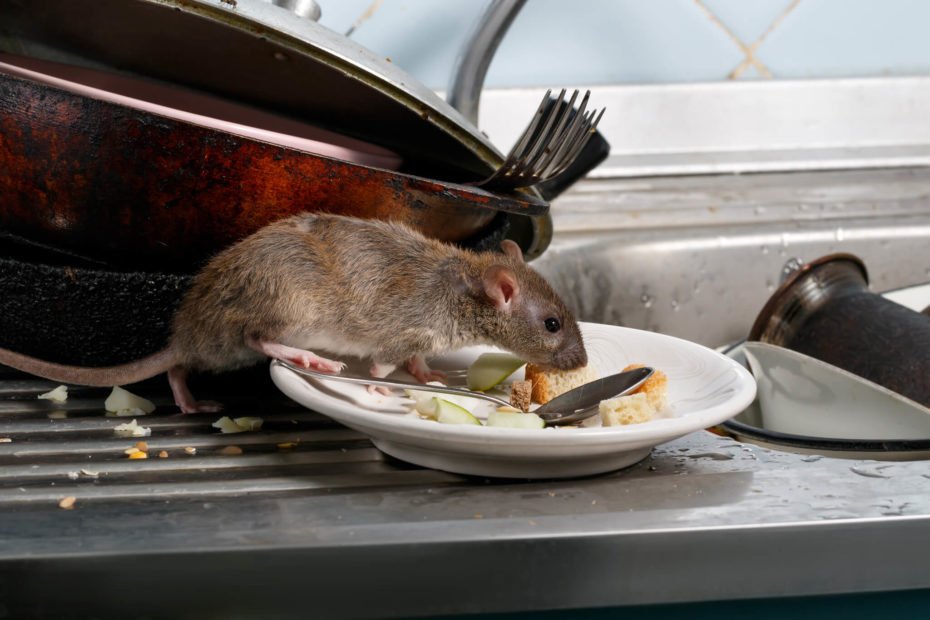 It comes as no surprise that mice and rats are an annoyance. In fact, when you think of them, you almost certainly focus on the negative: They can spread pathogens that cause disease, infest your home, and cause property damage. They also have a bad reputation for being filthy. Their intelligence, on the other hand, may astound you. How intelligent are mice and rats, and why does it matter?

It should come as no surprise that rodent brains are smaller than human brains. What’s amazing is that, according to research, rat brains are structurally and functionally similar to human brains. For many years, people assumed rats were deafeningly deafeningly deafeningly de Harvard researchers, on the other hand, have demonstrated that their vision and processing abilities are advanced enough to recognize 3-D objects despite changes in size or orientation. They can even tell when a film contains rats.

There are a number of natural rodent behaviors that indicate intelligence. Mice, for example, have several ways of communicating with one another. They can communicate by making distinctive squeaks and chirps. Some vocalizations, referred to as ultrasonic vocalizations (USVs), are so high-pitched that humans cannot hear them. Furthermore, scientists have discovered that mice can sing

Urine, which contains pheromones that can spread important messages, and body language, such as tail drumming, can also be used to communicate with mice.

Some mice, such as certain species of deer mouse, are monogamous and provide parental care to their offspring. Deer mice have also been observed digging burrows to protect themselves from predators. The type of burrow formed depends on the species, soil type, and geography.

Rodents are social animals. Rats are known to live in groups, and a group of rats is appropriately referred to as “mischief.” They engage in social behaviors such as grooming, sleeping together, and playing within these communities. They have also been observed to be aggressive toward unfamiliar rats.

Rodents in the Laboratory

Scientists have used rats in psychology experiments for over a century, owing to their brain structure’s similarity to the human brain and their decision-making abilities. Rats, according to researchers, can find and stick to a good pattern, and they are less likely to second-guess themselves than humans.

Mice were long thought to be less intelligent than rats, but new research shows that this is not the case. In fact, studies show that mice and rats have many of the same decision-making abilities. This means that mice, like rats, can be trained in the lab and used to study and understand human behaviors.

Why Is Rodent Intelligence Important?

Why should pest control technicians be concerned about rodent intelligence? Understanding rodent behavior, for example, can assist professionals in detecting infestations and determining the best course of removal and control. Rodents can adapt to a variety of food sources, and on top of that, they are notoriously successful breeders. To be effective, rodent control professionals must understand what attracts rats and mice to homes, where they are likely to be found, and the behaviors they may exhibit.

Despite their bad reputations, rats are fascinating creatures. Are you still skeptical? Take a look at the ten facts about rats below.